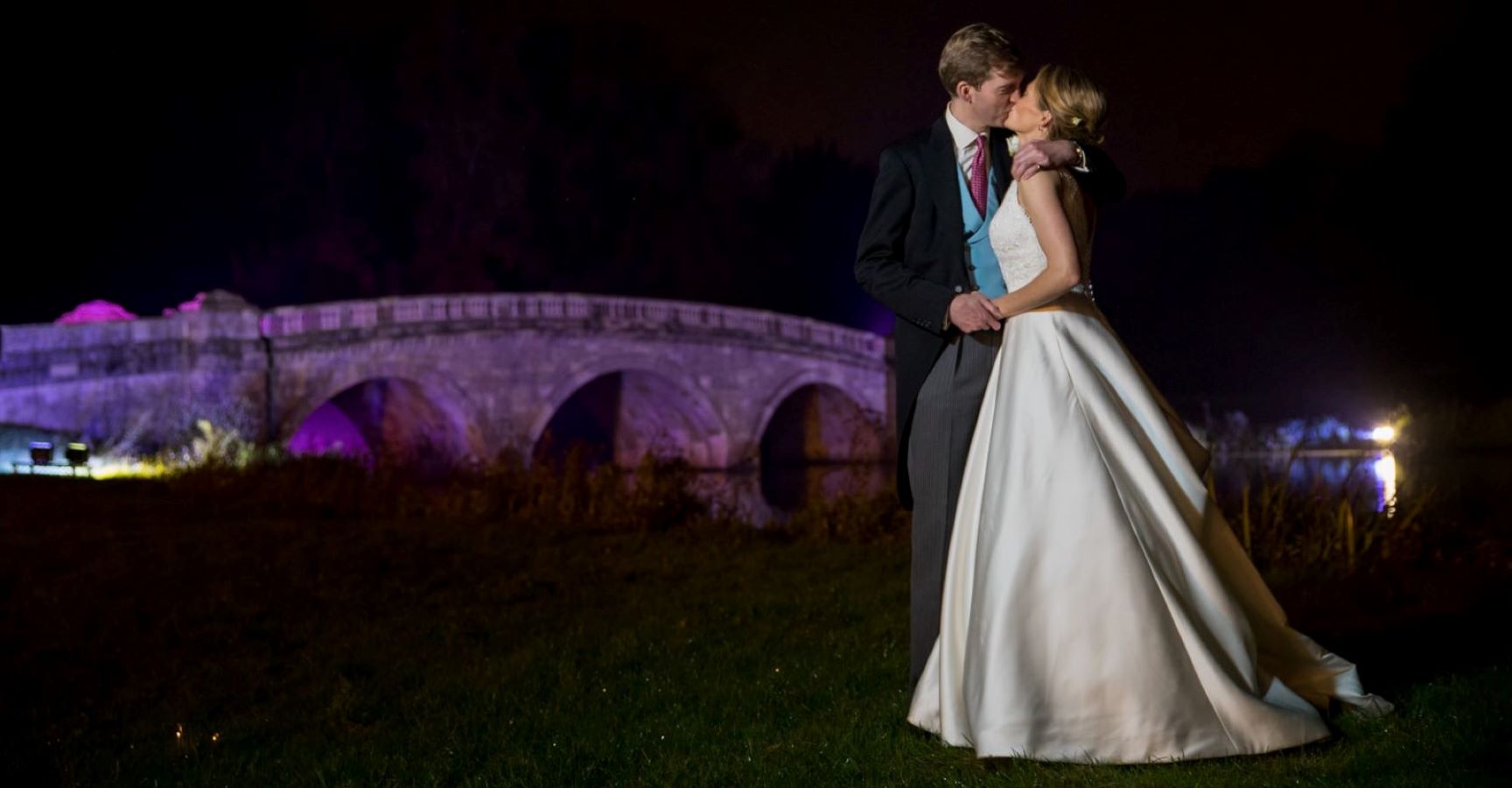 Back to Blog Rachel and Edward’s Wedding

A Blenheim Palace wedding is always special. In landscaped parkland, within the town of Woodstock on the edge of Oxford, this is a venue steeped in history.

Now a UNESCO World Heritage Site, Blenheim Palace is one of the most popular tourist attractions in the UK and considered by many to be ‘the real Downton Abbey’.

The palace was built in the early 18th century as a gift to John Churchill, 1st Duke of Marlborough, from Queen Anne, as a thank you for his victory at the battle of Blenheim in 1704. With over 2000 acres of ‘Capability’ Brown parkland, 90 acres of formal gardens and a magnificent lake, Blenheim Palace was the birthplace of Winston Churchill and later served as a convalescence hospital during the First World War.  Today, it is home to the 11th Duke and Duchess of Marlborough.

It was at the edge of the palace’s lake that Sophie and Edward’s families hosted a wonderful champagne reception and dinner. Their guests were rocking late into the night with party band Johnny and the Zephyrs.

Sophie’s family home is in the pretty Oxfordshire village of Aston Tirrold Before preparing for the marriage ceremony in her local church, the Church of St Michael, Sophie travelled to Woodstock for hairstyling by Paul Kay. A short walk away from Sophie’s home, the Grade II listed church can be traced back to the 11th century. It has gradually changed over the centuries and now features some beautiful stained glass windows and six bells.

By road, Aston Tirrold is some 30 miles from Woodstock and Blenheim Palace, so transport of choice for Sophie and Edward was helicopter! Father-of-the-bride happily turned his lawn into a temporary helipad and, following their marriage ceremony, enjoyed by the family dogs, the happy couple where whisked away to magnificent celebrations in the palace grounds.

Rachel and Edward’s wedding was magical and memorable. Are you planning a traditional church wedding followed by a marquee wedding breakfast? If so, then Helen and Shaun’s lovely event may inspire you too.