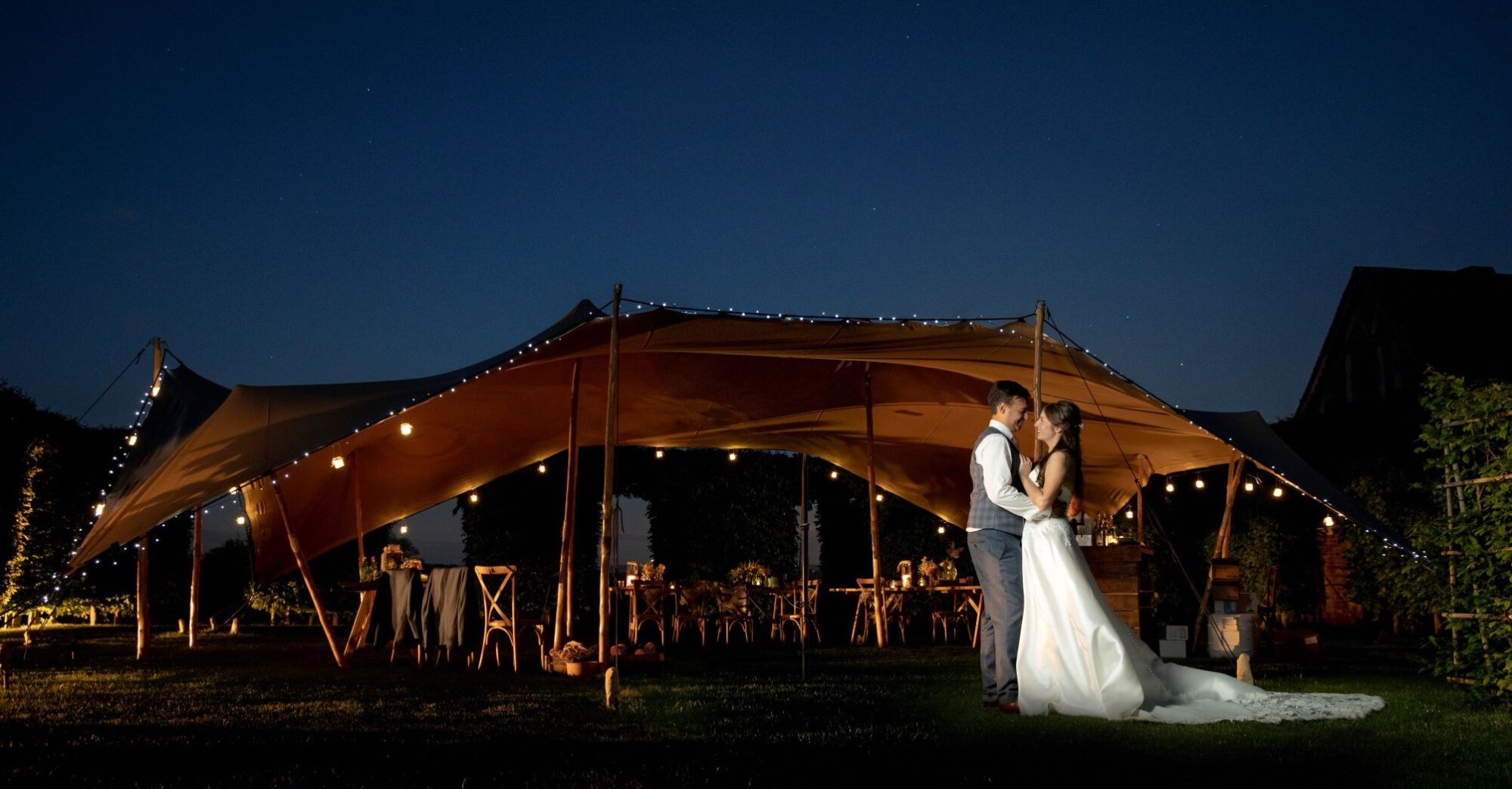 Back to Blog Melissa and Nick’s Wedding

Once again, a wedding event put together after month’s of meticulous planning, had to be comprehensively rethought and changed. Melissa and Nick’s special day needed to be drastically scaled back because of large event restrictions in place at the time. Nevertheless, their marriage at the delightful Cotswolds wedding venue, Pauntley Court Gloucester, was a resounding success!

Set in 20 acres of rolling Cotswold countryside, Pauntley Court is an unique country house wedding venue. This enchanting retreat has character, quirky charm, together with immaculate formal gardens. You can make it exclusively yours for three days and 2 nights.  Whether you want a small wedding, or a large wedding with a marquee, their wedding team will help you create the wedding of your dreams.

Pauntley Court is believed to be the birthplace of Dick Whittington. He was born in 1352 and became Lord Mayor of London, four times over.

Elinor Fettiplace, whose recipes from the 1600s are celebrated by historians, grew up here and was one of the last members of the Whittington family to live in the house.  In the late 17th century, the manor house was purchased by The Marquis of Somerset. He had plans to build ‘a great house of stone’  which today is represented by the ‘Ruin Garden’ where the foundations for this stone house were originally laid.

The property is half-timbered with three gables on the east side; part medieval, part Elizabethan.  In the 18th Century, the house was owned by the Stokes family who added a beautiful ballroom. You can still see the original cornicing in place.

In 1932, Pauntley Court became the Gloucester Home for Wayfarers. It’s purpose was to rescue vagrant young men from an aimless life on the roads.  The idea was formed by Poet Laureate John Masefield who raised £8,000 from poetry readings to fund this.

Thank you, Melissa and Nick, for inviting me to photograph your marriage at this special home surrounded by beautiful gardens and countryside. Certainly a very enjoyable day for me and one I now recall with fond memories.

If an historical wedding venue with beautiful grounds and located in the Cotswolds appeals to you, why not take a look at Gemma and Tom’s wedding blog too.